Posted at 12:06h in Uncategorized 0 Comments

We are so proud of the two prizes awarded in the 3rd Edition of the Valencian Audiovisual Awards! One of the prizes is for Iciar Bollain as Best Director and the other one goes to Cristian Guijarro as Best Production Manager. Congratulations to both of them and to all the team and work behind those awards!

Posted at 18:45h in Uncategorized 0 Comments

Just after being 2 months in theaters, Rosa’s Wedding arrives at the Seminci. We are very happy with the journey and recognition that our film is having. In these times, films as bright and extraordinary as ours are always so good to watch. If you haven’t seen it yet, it’s still in theaters! Don’t wait any longer to enjoy it!

Posted at 18:35h in Uncategorized 0 Comments 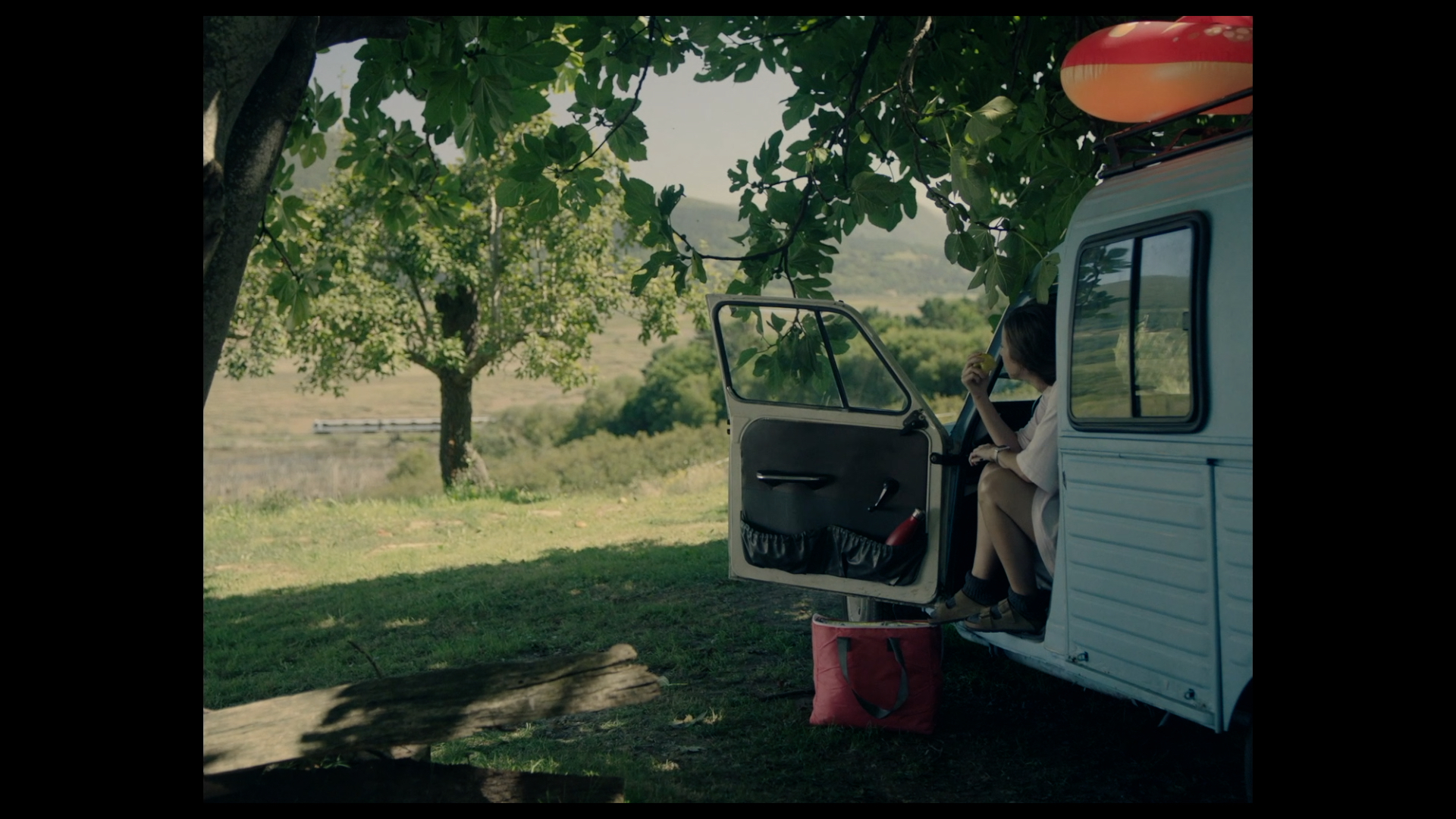 The feature film ‘Nora’ directed by Lara Izagirre and co-produced among with Gariza Films and La Fidèle Production, inaugurates the Zinemira section of the San Sebastian International Film Festival, five years after premiering her debut film at San Sebastian, “An Autumn Without Berlin”, with which Irene Escolar won the Goya for Best New Actress just a few months later.

Posted at 16:46h in Uncategorized 0 Comments We are pleased to announce that we are coming back to San Sebastián. This year we are participating in Made in Spain Section with our feature film “Rosa’s wedding”. What a joy to be able to attend despite the Covid situation!

Posted at 16:26h in Uncategorized 0 Comments 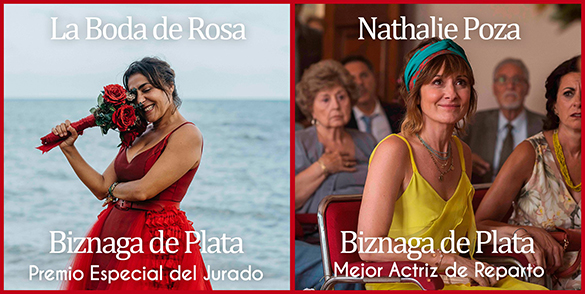 We are happy to announce that our film Rosa’s Wedding has won two Biznagas at the Malaga Film Festival: Special Jury Prize and Best Supporting Actress for Nathalie Poza. Let our adventure continue!

Posted at 13:03h in Uncategorized 0 Comments

Next August 21, opening date of the 23rd edition of the Malaga Film Festival, our film ‘Rosa’s Wedding’ will be presented at the Festival and released on theaters. Directed by Iciar Bollain and with a cast led by Candela Peña, Sergi López, Nathalie Poza, Ramón Barea and Paula Usero, the film recovers the tone of the director’s first films, who signs the script among with Alicia Luna. We are looking forward to seeing you in theaters!

Posted at 10:48h in Uncategorized 0 Comments

1,500 children from rural villages in Galicia, far from cinema venues, were able to enjoy the film as a scoop in a great event.

After this first meeting in Galicia with the little ones, from January 13, Filmax and the Andrea Foundation, with the help of the Xunta de Galicia, will screen the film in seven Galician hospitals to bring the magic of cinema to hospitalized children.

Transformed into an animated character, the beloved and popular hen TURULECA made the leap to the big screen on January 1st, 2020.

22 Sep Laughs and cackles with Turu at 67 SSIFF

Posted at 17:25h in Uncategorized 0 Comments 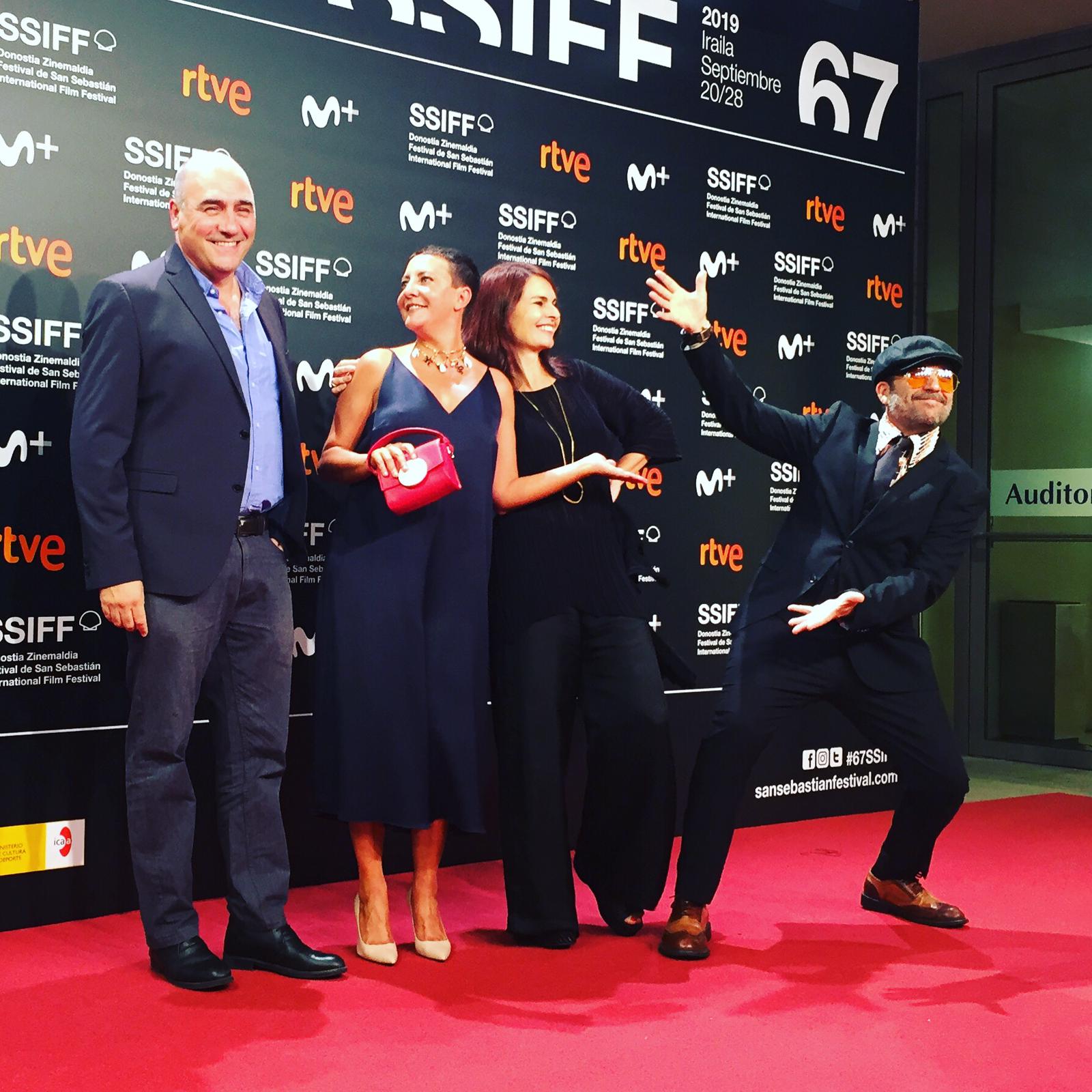 Our animated film Turu, the Wacky Hen, has had a great reception from the families that attended its premiere at the Velodrome of the 67th edition of the San Sebastián International Film Festival. Laughter and applause supported our team, lead by the director Víctor Monigote and the actress Eva Hache, who gives voice to Turuleca.

Posted at 17:56h in Uncategorized 0 Comments

The shooting of our new film Rosa’s Wedding, directed by Iciar Bollain and scripted by Iciar and Alicia Luna has recently started on August 19.  The entire film will be shot in Valencian Community, mainly in Valencia and Benicasim.

Rosa, our lead character, decides to grab hold of the reins of her life and fulfill her dream of having her own business. But she soon discovers that her father, her siblings and her daughter have their own agenda, and that changing her life is going to be anything but easy since it is not in the family “script”.

The production companies in charge of the film are Tandem Films, Turanga Films and Setembro Cine with the parcipation of RTVE, Movistar+ and À Punt Media with the aid of the Institut Valencià de Cultura and It will be distributed by FILMAX.

Posted at 13:00h in Uncategorized 0 Comments

The famous Wacky Hen jumps to the big screen by the hand of Tandem Films and directed by Víctor Monigote and Eduardo Gondell. Her first appearance will be at the 67th San Sebastian Film Festival. Eva Hache will give voice to this singular hen and José Mota will give life to the evil Tramas.

The first of January, The Wacky Hen will reach the theatres by Filmax.

10 Jul A Remarkable Tale is now in theatres

Posted at 16:36h in Uncategorized 0 Comments 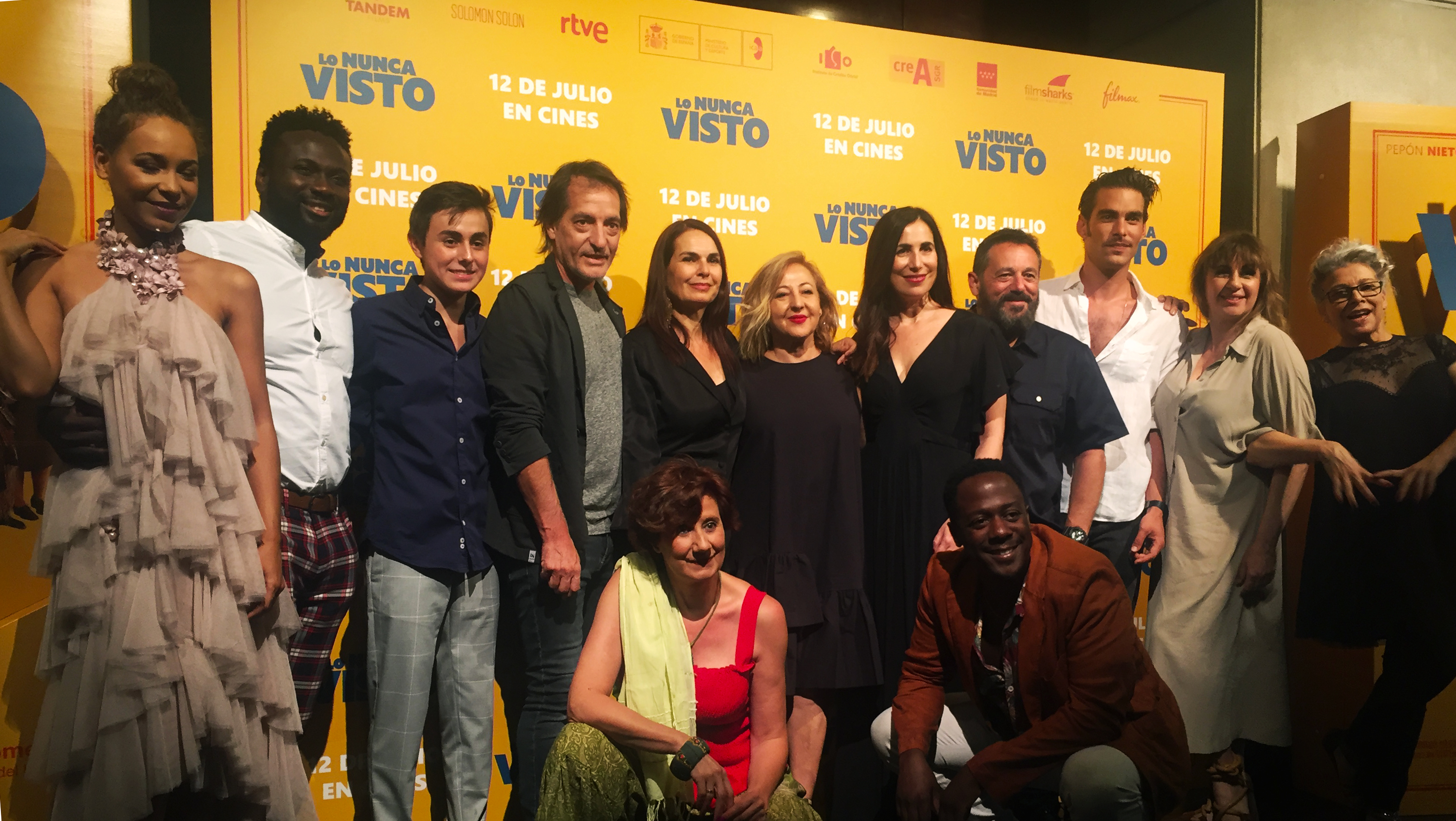 The Press’ Palace has been chosen to host the preview of Remarkable tale the new film by Tandem film and directed by Marina Seresesky. A multicolored comedy which provided laughter among spectators.

Posted at 13:04h in Uncategorized 0 Comments 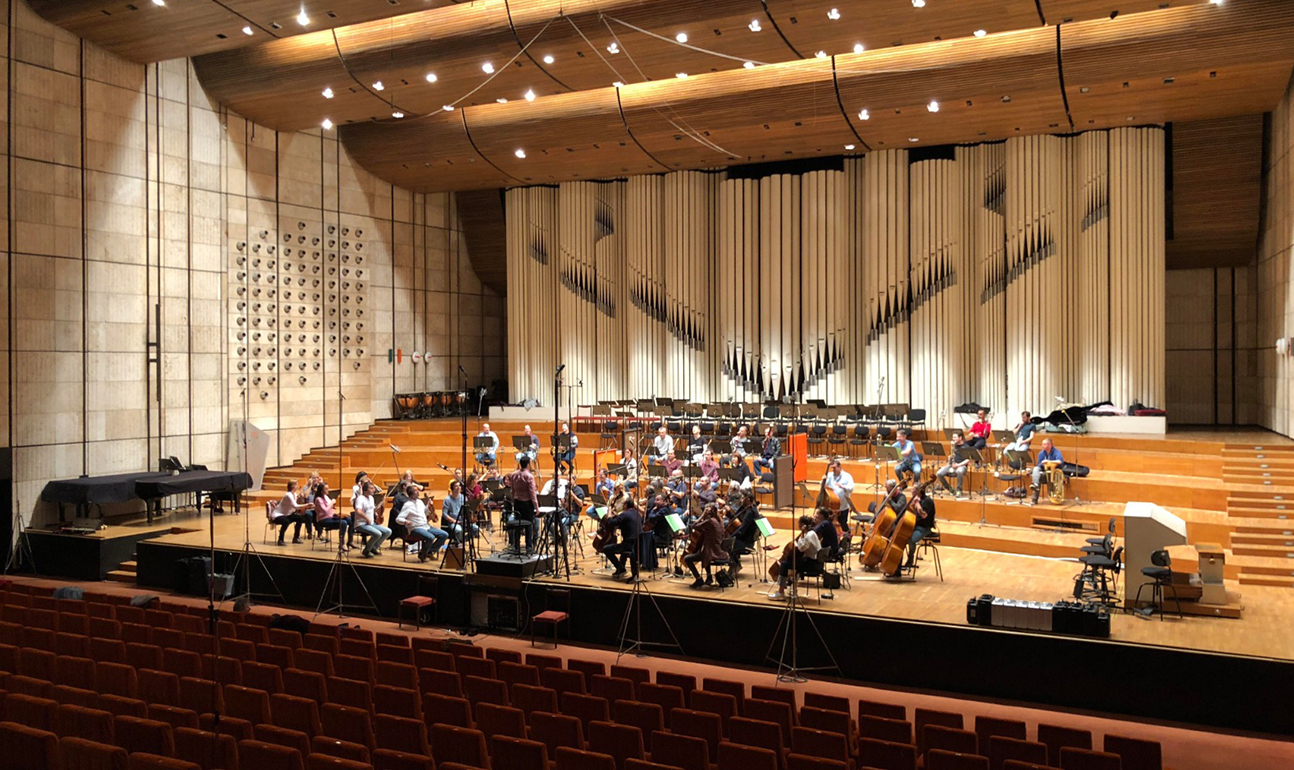