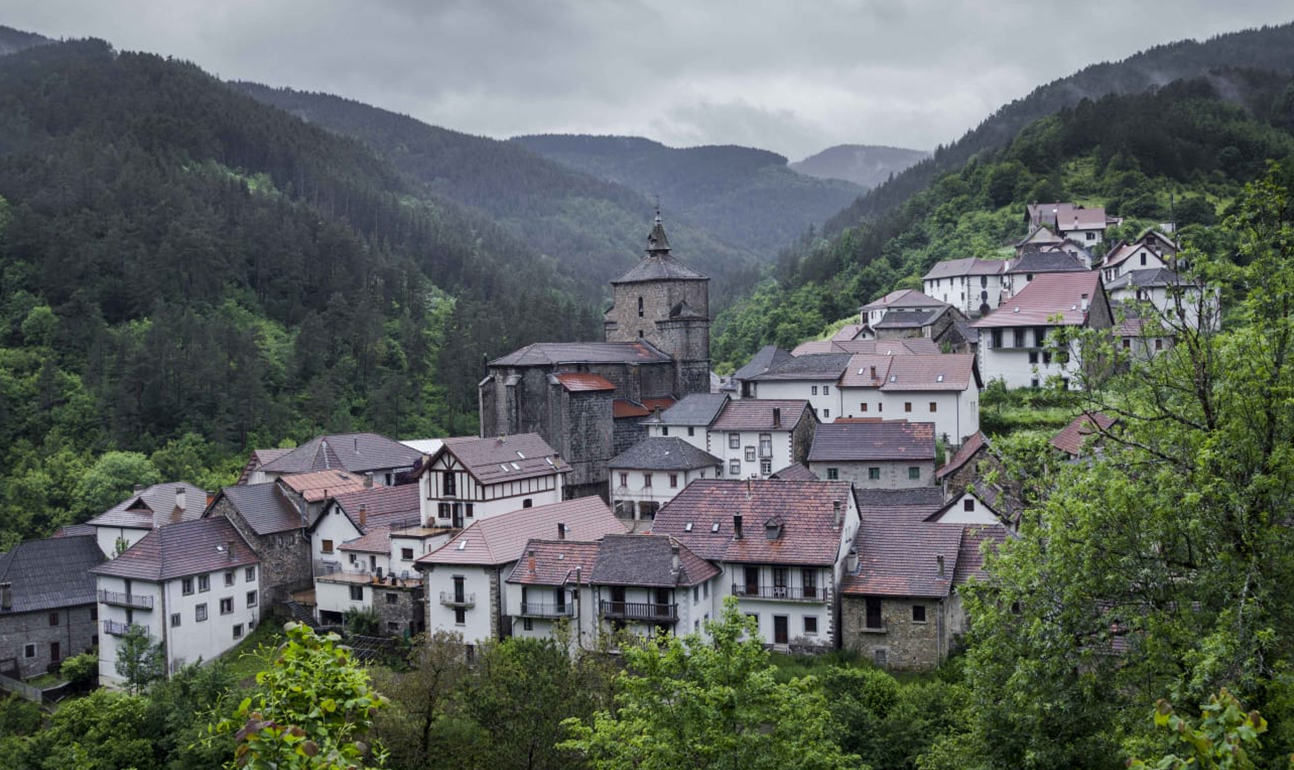 Posted at 10:47h in Uncategorized by Adriana

This Monday has began in the Navarran town of Ustárroz the shooting of ‘Lo nunca visto’, a choral comedy directed by Marina Seresesky that has in its cast actors such as Carmen Machi, Pepón Nieto, Jon Kortajarena, Kiti Manver or Paco Tous among many others.